Brought to you by the Nobel Foundation and Museum and, Nanyang Technological University (NTU) Singapore, visitors shall enjoy the exhibits of the history and the different ideas of laureates which have brought their works together.

The Nobel prize, of course, it is named after the founder, Alfred Nobel, an affluent Swede wrote the following in his will, ‘The whole of my remaining realizable estate… shall constitute a fund, the interest on which shall be annually distributed in the form of prizes to those who, during the preceding year, shall have conferred the greatest benefit to mankind.’ 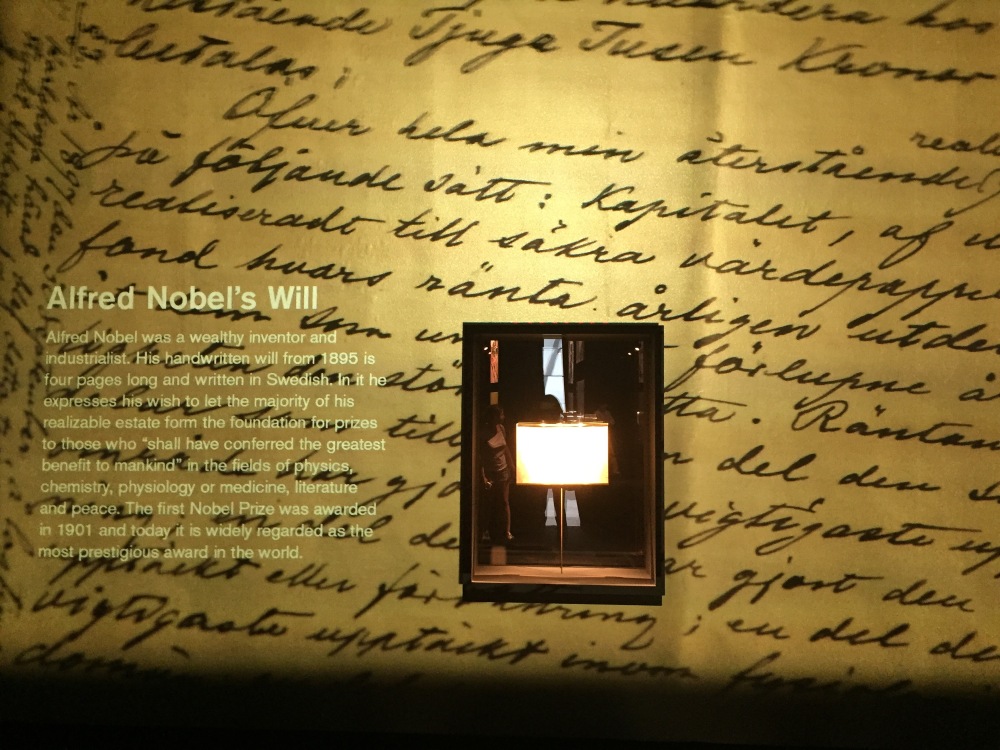 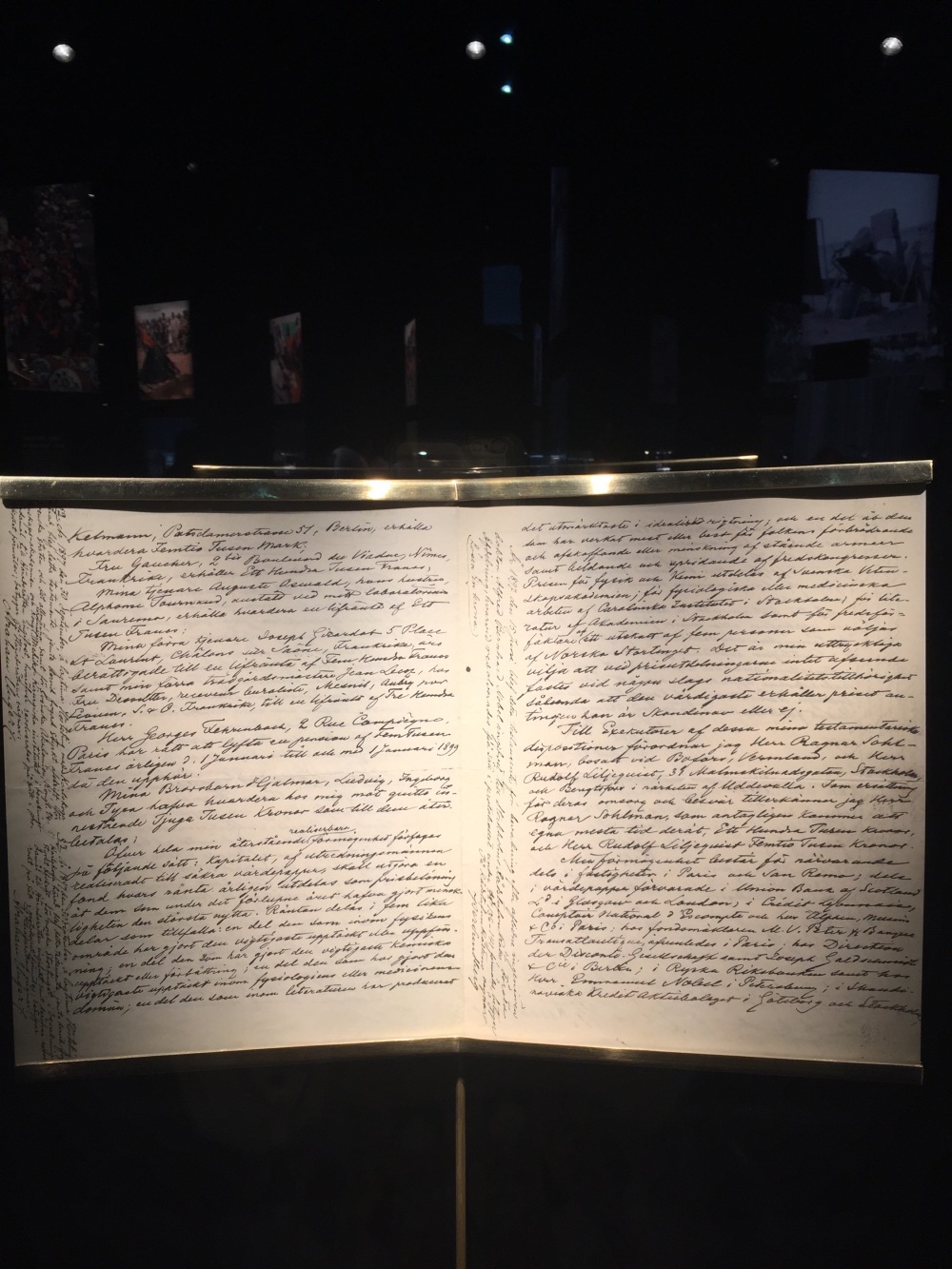 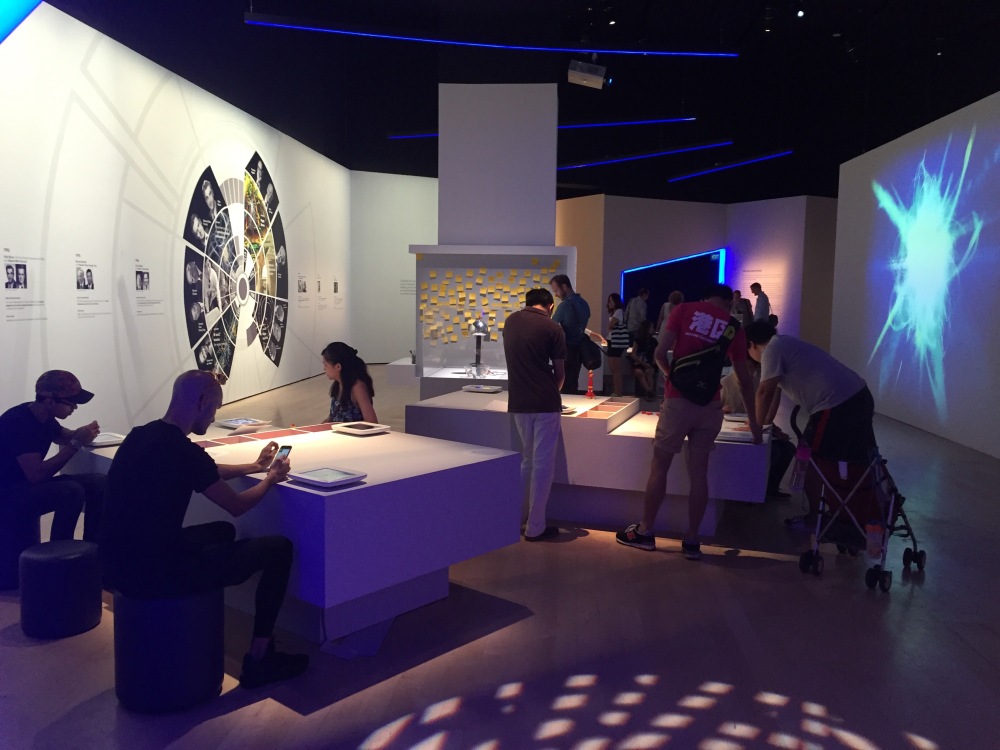 Towards the end of exhibition, The Nobel Series is also harmonized with The Collision Space, a shared gallery with the Collider exhibition; CERN. Last but not least, using Legos and a hands-on experience to build:

i) A proton and electron 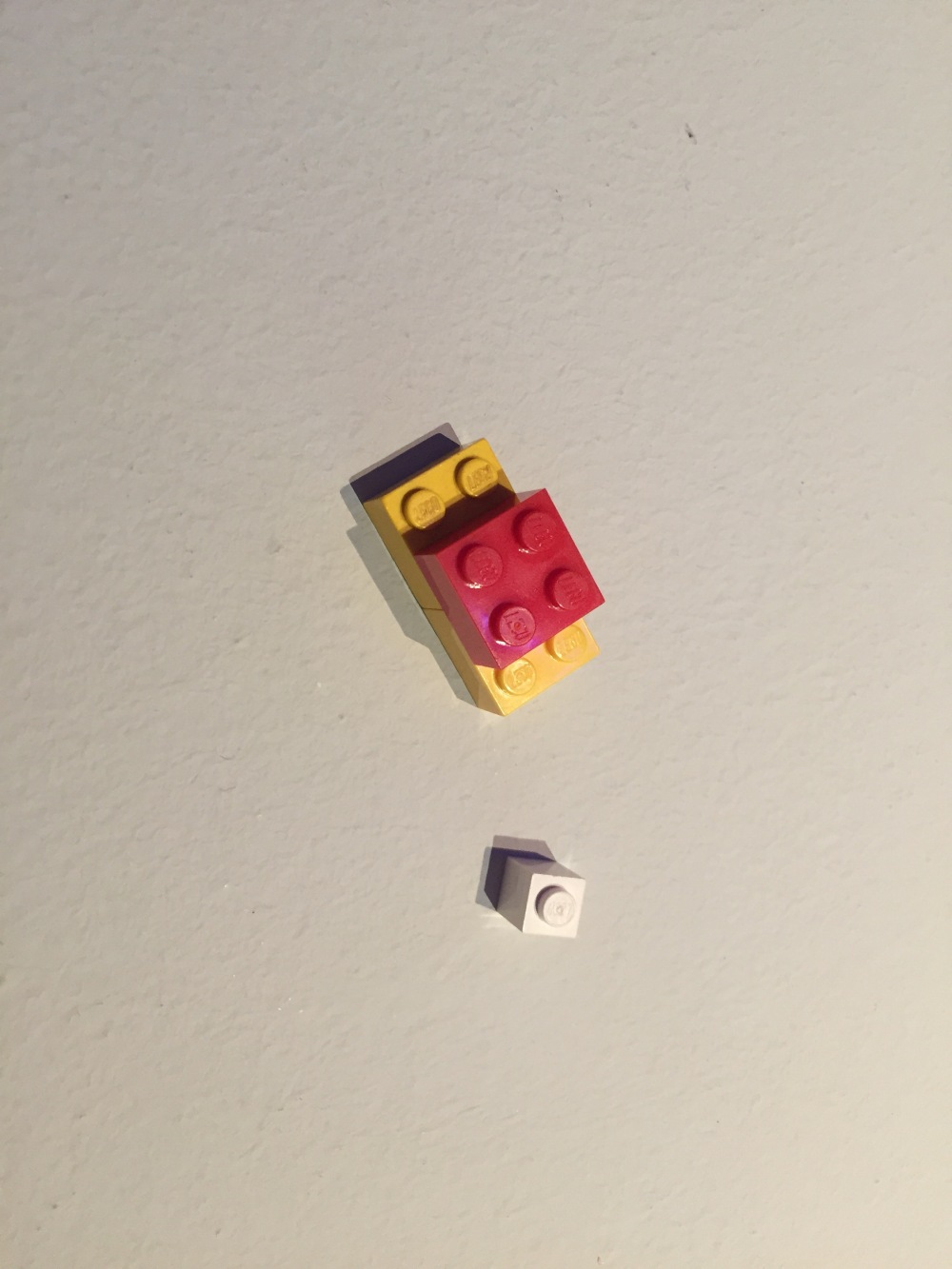 iv) C4, and… well pretty much whatever happens after the Big Bang

Fees: Free to all; get your ticket at the foyer or walk-in hallway.
Nearest train station: Bayfront