The House of Dior: Seventy Years of Haute Couture

At the National Gallery of Victory (NGV), until November 7th, 2017.

If you have missed The House of Dior exhibition in Melbourne, Australia, we have some pictures for you. We are not sure if this exhibition will go on global or cities tour, but it seems quite exclusive to transport >140 garments down under.

It was a breathe-taking exhibition presenting the evolution of a leading couture in years 1947 to 2017. Shortly after the second World War! There were alot of post-war cultural influences that Mr. Christian Dior had incorporated in his designed dresses. 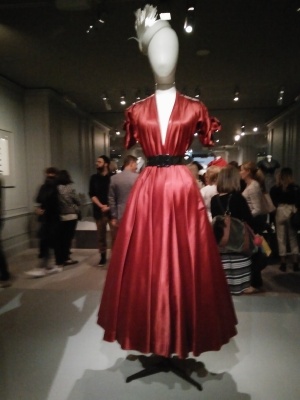 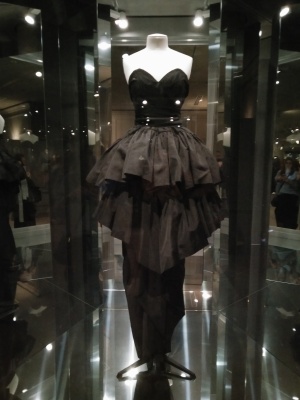 It is often said that there are a few elements in life that if it is done right once, it lasts forever. And I think Dior had hit the bull’s eye as the pioneer and founder of one of the most prestigious couture houses in the World. Why is that so?

Dior ran his couture for a decade (died in 1957). If there was no fundamental or concrete standards in his couture, the house would have collapsed shortly after his death. But it didn’t. Hence, a well-established influence and culture of Dior must have existed among designers for them to live it up to the name, Dior.

END EXHIBITION TOUR
Most ladies would agree they look forward to the very day they are dressed in a perfectly fitted dress, just like the mannequins in The House of Dior.